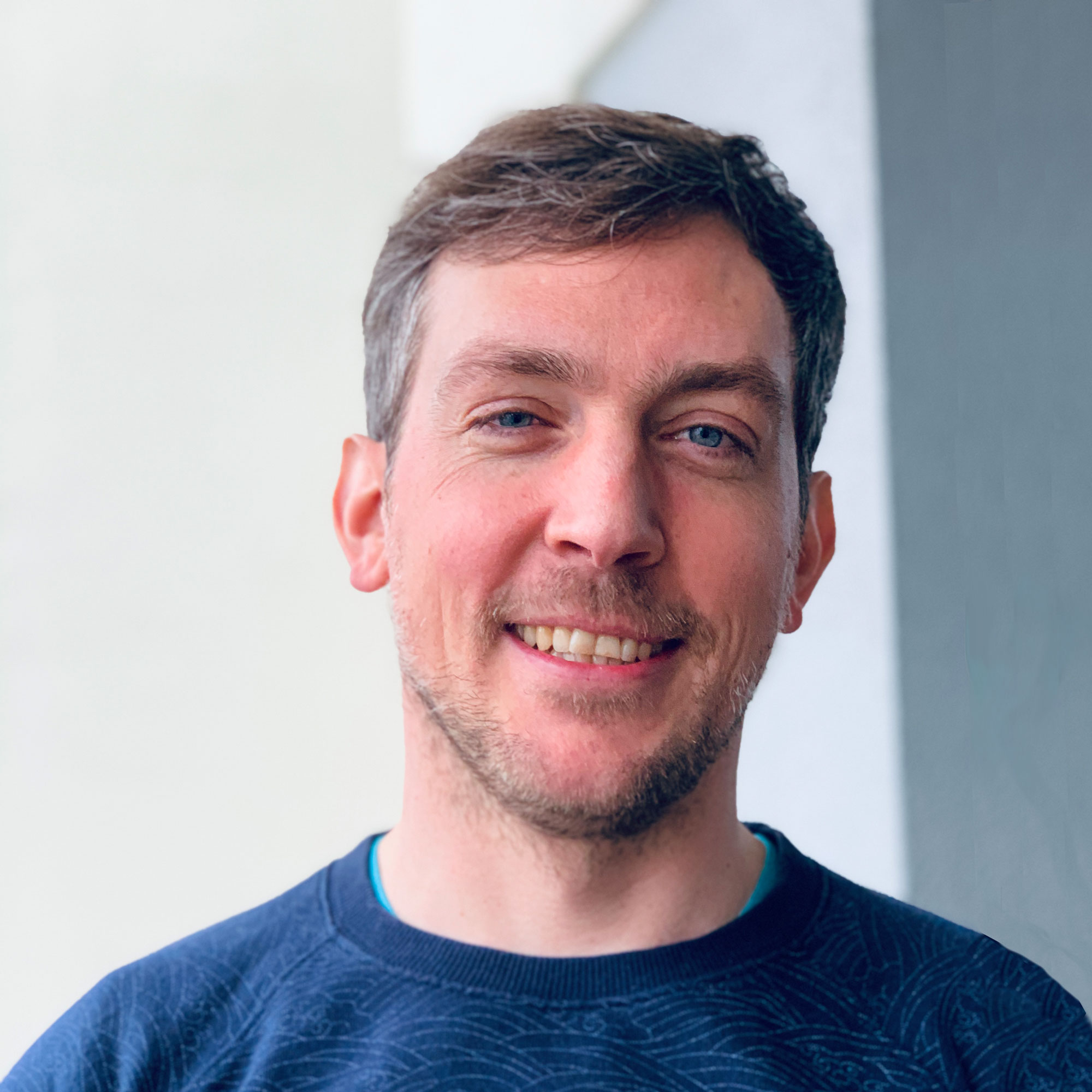 Hi there! My name is Niels Hoffmann. I am a software engineer living in Berlin, Germany.

I cofounded ASK HELMUT, the curated event discovery platform and am a founding member of digital toy builders YATATOY and many other things which you can read about in my CV.

I like to break down complex problems into understandable units to create high quality software with a focus on clean and maintainable code. My experience has taught me that knowledge sharing through pair programming and code reviews, automation and continuous integration are half the way to building and running successful development teams. The rest of the way are building great relationships, integrity and not shying away from hard conversations.

When I am not doing things in front of a computer, I like to go sailing and play science fiction infused Krautrock with Einseinseins. 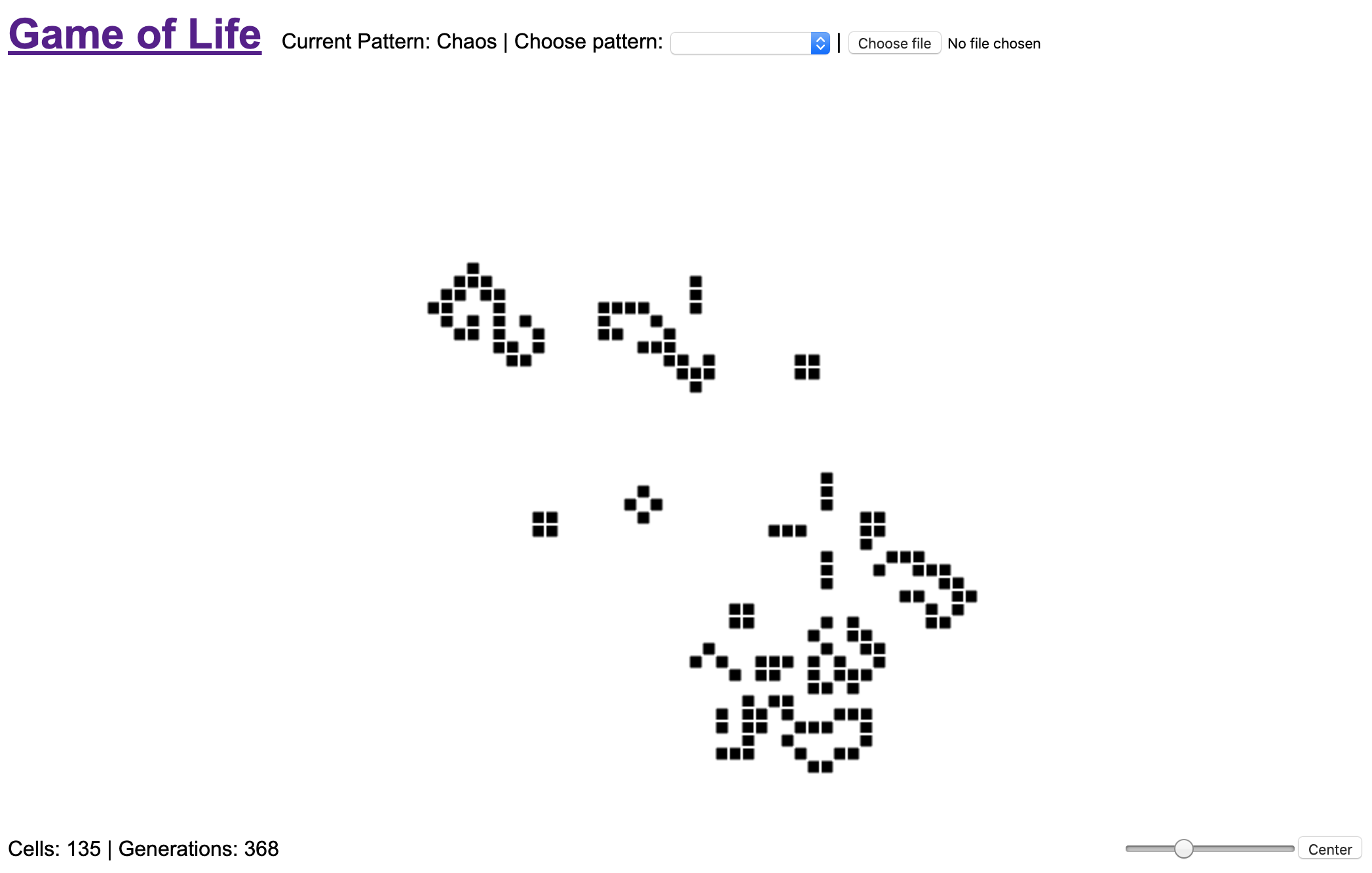 Life, is a Conway’s Game of Life and similar life like cellular automata pattern viewer and explorer. It supports infinite boards and loading of patterns encoded in the RLE format.

Loopimal is a building tool full of handcrafted animations and sounds effects! It is a simplistic entry into the world of music sequencing for kids and grownups alike. Loopimal was featured on FastCompany and was Editor’s Choice in Apples App Store world wide. It holds a spot in numerous best kids app lists up to this date.

Miximal is a digital take on flip books where the head, torso and feet of animals can be combined to create new animals. Miximal was showcased in the App Store Best of 2014 list.

Drawnimal lets you expand your device (iPhone, iPad) with pen and paper. By combining animations on the screen with hand-drawn images it helps kids learn the alphabet. Drawnimal was featured in FastCompany, The Guardian, Der Spiegel to name just a few. It was selected in the Apple App Store as App of The Week in August 2013 and included in the App Store Best of 2013 list. 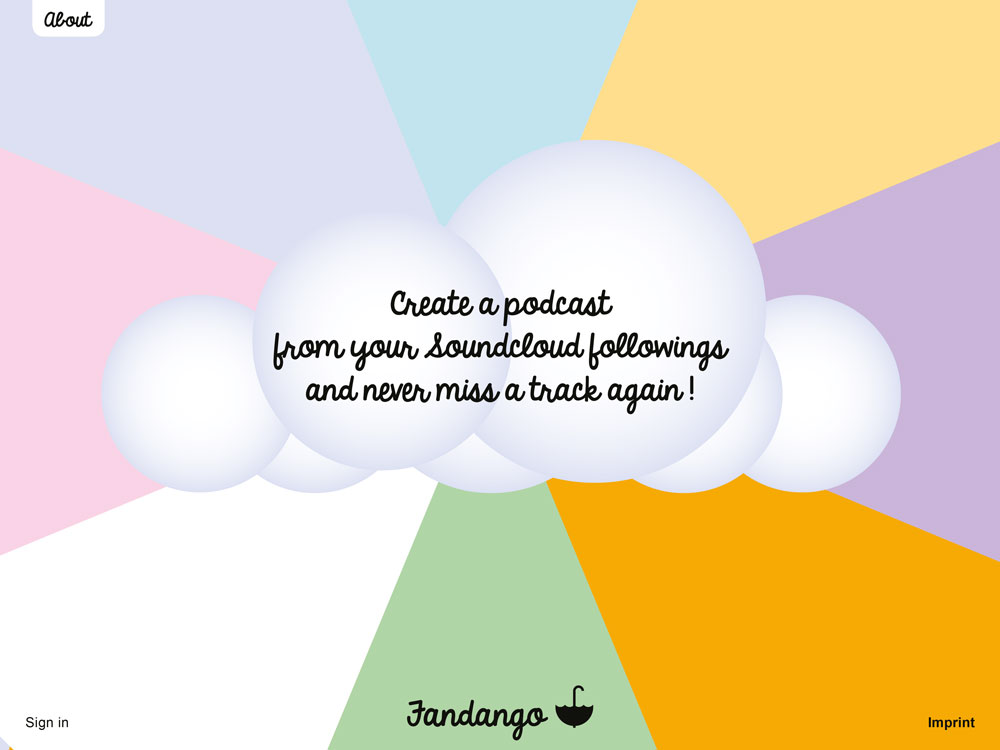 Fandangocast was an online tool to generate podcast feeds (technically RSS feeds) from tracks released by the artists you follow on Soundcloud. You could then subscribe to these feeds with your favorite podcasting app and where thus able to listen to those tracks offline, a feature that was at that time not offered by the official Soundcloud app. Unfortunately Soundcloud removed necessary parts of their API, so the project is discontinued. 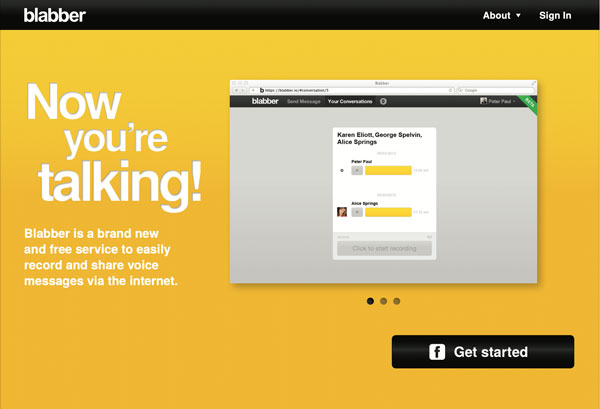 Blabber was a free service to record and share voice messages on the web. With its no bullshit UX, during a time where Whatsapp and other messengers did not allow to send voice messages yet, this tool was pioneering and gathered a huge following especially in countries where smart phone use was not prevalent. The project was discontinued in 2016.

Don't hesitate to send me an email at niels@zentralmaschine.net.

Take a look at my CV. You can also find me on Twitter, Github or LinkedIn.